What Do Cats Read About? 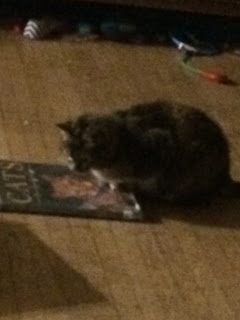 I swear, we did not pose this. Just managed to snap it as she, well, studied the cover.

Taming The Green-eyed Monster--When Your Envy is Professional

Envy as a Tool, The Writer's Life 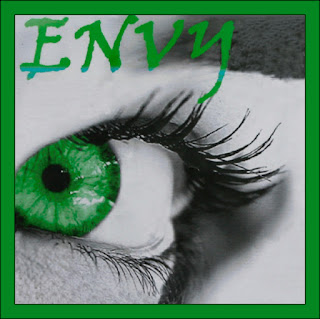 Some time ago when I was an actor, a dear friend got a dream part, that of a strong, successful creature, a woman with a woman's sexuality, not a man's fantasy versions of it. Plus, she got to age 40 years without the benefit of makeup.
She was brilliant--vivid, funny, alive. The world responded: reviews, her face splashed everywhere, award nominations, everything we had dreamed of when we started out as teenagers. I was happy for my hard-working friend, and also, torn up with envy, the kind of evil, gut-eating ache that you can't ignore, no matter how you wrestle with it.
That's when I realized that the envy was a signpost, a gift. It was telling me that I needed to get out and do what I cared about most. I started to show people my writing, got extremely positive responses and began to work on learning to write the long-form challenge that is the novel.
I have since watched this friend's career (and life) rise and fall, but I'm never torn with envy, not for her, not for a fellow writer who gets published. I may feel twinges of wistfulness, but not that gut-wrenching envy. I have my dream and I am actively working towards it, all the time, with as much energy as I can spare. I may have to go slowly, because of limitations on my writing time--I have a special needs child. But I know that Winston Churchill had it right, at least as far I am concerned: never, never, never, never, never give up. Hurray for dreams, and the hard work it takes to achieve them.

The Married Priest At the Renaissance Fair 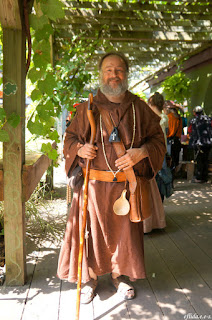 So, I saw this priest at the Renaissance Fair, striding along in his medieval monks habit, a shepherd's crook in hand. Next to him walked a woman in ordinary clothing, baby in her arms. It was clear to me that they were, at the very least, in a long-term relationship.

They sat on a stone wall to rest, and I approached them. "I know that clerk in Kentucky is refusing to marry priests," I said, "But I want you to know that I'll stand beside you all the way."

They burst out laughing. The "priest" said, "We're not really into large organizations," and I watched it dawn on him at the same time I said it slowly--"Which is why you're a Catholic priest."

And for a moment, within that circle of laughter, life was grand.

(Please note, this is not the monk guy--this lovely fellow is from a Michigan Renaissance Festival, and I couldn't resist the image.)
}}
Posted by Unknown at 10:02 AM No comments: 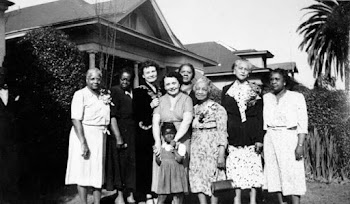 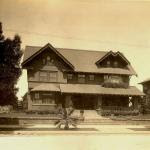 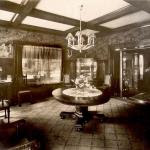